Over the past 60 years, music has become a mass affair. You don't have to go to special places or theaters to listen to some music, now you can do it without leaving the apartment. Over time, people changed music from classical to rock. The 20th century is famous for this. And it happens that a lot of rock hits were created, but some of them are more than awesome. And here are the greatest rock songs of all time.

Probably, this is our most controversial top list, because every person has his own preferences in music. But we tried to be as fair as possible. Of course, in this list we have included only top rock songs of all time because each of them has not only a melody and lyrics but the whole story behind every single word. 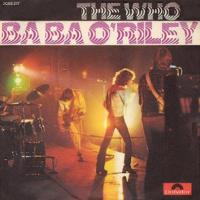 Baba O'Riley - The Who

The Who created one of the best classic rock songs of all time. Such hits as My Generation or Baba O`Riley became a hymn of changes and free life of the 60s. However, as the main soundtrack to Dr. House, this song became known to the younger generation. 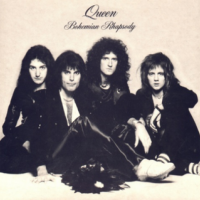 It's no secret that the Queen used to make the best rock songs of all time. And the real fans know their first song, which became a real hit and was edited after the death of Freddie Mercury. We're talking about Bohemian Rhapsody, which was popularized last year because of Suicide Squad movie.

Any list of the top rock songs should always contain this one. This rock ballad, written about 40 years ago, remains one of the best in history. The story of a stranger who accidentally came to the lonely place of the Hotel California, and saw both the beautiful and the frightened sides of its life.

Rock songs made by Lynyrd Skynyrd always have something special in music and lyrics. Not only the Simple Man, but the Free Bird also made this singer one of the rock legends forever. Everyone should listen to this song and feel like a free bird.

A Day in The Life - The Beatles

And there is nothing surprising that in our list of the best classic rock songs there are just two Beatles songs. As we have already mentioned, Beatles is the first band to decide to play this "strange" music and create mass rock, as it is. Listen to them and enjoy.

It would be a mistake to say that Pink Floyd was creating classical rock music. But they definitely created something legendary and immortal. Comfortably Numb became one of the best-selling vinyls of all time, and is renowned especially for its guitar solos in the middle and at the end of the song. 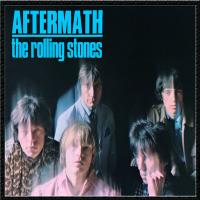 Paint It Black - The Rolling Stones

There was always a discussion, which band had the top classic rock songs: The Beatles or The Rolling Stones? The answer to this question does not exist, but Paint It Black is definitely a masterpiece. Mick Jagger and Co. created one of the best rock songs in 1977. 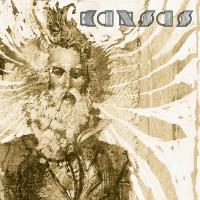 You can be surprised to see the song Carron my Wayward Son in the list of classic songs, but not Dust in the Wind. But this is also the legendary song of Kansas, which combined the sounds of a guitar and a violin into something unexplainable. You must definitely listen to it.

A list of classic rock love songs can contain different songs, but Hey Jude is a must. The Beatles is one of the best rock bands that ever existed, at least because they started all this rock movement in the 60s. In 2013, Billboard named it the 10th "biggest" song of all time.

Robert Plant and his band created one of the best rock songs ever. When you listen to Stairway to Heaven, you get 7 minutes of sound magic. This ballad filled with a lot of oxymorons, symbols, ambiguous phrases and many other things gives you the whole new world of Led Zeppelin.