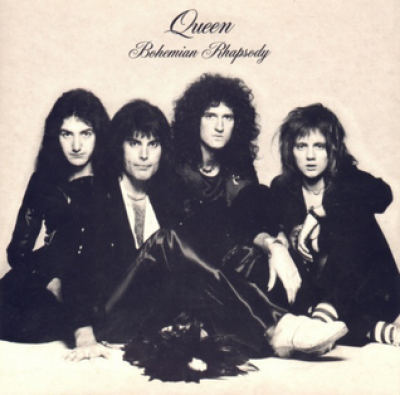 It's no secret that the Queen used to make the best rock songs of all time. And the real fans know their first song, which became a real hit and was edited after the death of Freddie Mercury. We're talking about Bohemian Rhapsody, which was popularized last year because of Suicide Squad movie.