Legend of Zelda: The Twilight Princess from Best GameCube Games 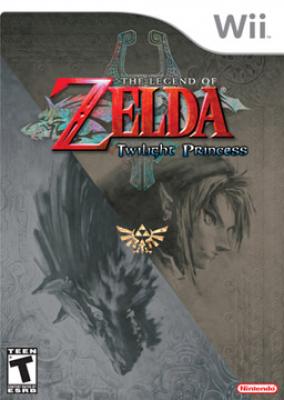 List of GameCube games always includes those that have become legendary. This iteration of the LoZ universe makes Link free the Hyrule country from the darkness. Releasing in 2006, it has received critical acclaim and general appreciation of the public. Famous for stunning battles, beautiful regions to explore and puzzles to solve.Became a commercial success.