The Allman Brothers Band is a project of two brothers whose main goal was to create the music that people would enjoy. Playing rock with his brother Duane, Gregg was also pursuing the solo career which resulted in many songs that are now considered classic. Allman Brothers songs are collected in this list to show the great diversity of music and to allow you decide which one is the best. Refresh your memories while scrolling through the list and pick the song that is worthy of your vote. Don’t forget to leave a comment and tell us what you think about Gregg’s career and music. 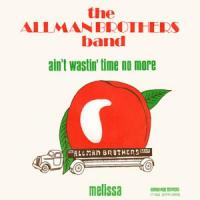 A rather unique of Allman Brothers songs, it was created after Duane Allman, group leader and guitarist passed away. The song became the title track of the third studio album, Eat a Peach”. It also covers the soldiers that are coming home from Vietnam war, adding more depth to the initial meaning. 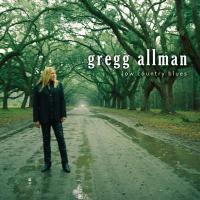 This piece was recorded in 2011 by Gregg Allman alone and not the Allman Brothers band together. It is from his album Low Country Blues and tells a story of a life-threatening experience. The narrator of the song has almost drowned and he sings about the moment, carving it in the memory. 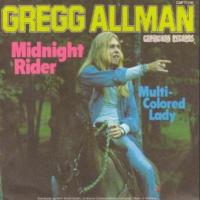 Considered to be one of the most successful Gregg Allman songs. He was composing it for a long time, asking for help to finish the lyrics. It became the second single of the album called Idlewild South and was later re-recorded as solo version by Gregg. It was a much bigger success than the predecessor. 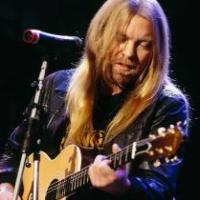 Released in 1969, it featured among the first Allman Brothers songs in their debut album, named after their band. One of the original tracks, it highlights how much the jazz movement has influenced the band at the time. The band members called the song a high point of the whole recording, marking its sound and power. 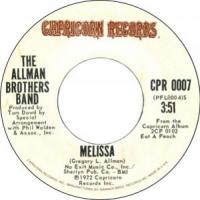 It took almost 300 attempts for Gregg Allman to write a song for Allman Brothers band that would be worthy enough to end up in an album. Inspired by a simple visit to a grocery store and an old Spanish lady, he completed a song that became the second single of their album Eat a Peach. 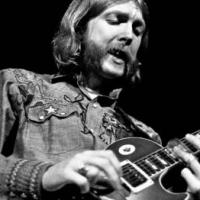 One of the newer Gregg Allman songs completed in collaboration with other authors. It was released in 2003 and featured in two albums instead of one being Hittin’ The Note and One Way Out in 2003 and 2004 respectively. Warren Haynes rejoined the Allman Brothers specifically to record Hittin’ The Note. 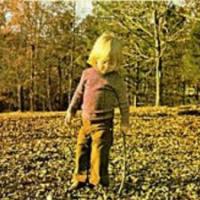 One of the older Allman Brothers songs, being included in the 1973 album Brothers and Sisters, their fourth studio record. The song sounds like heavy influenced by country music. It was one of two choices for the lead single of the album with Ramblin’ Man winning the competition and becoming a rock hit in the US. 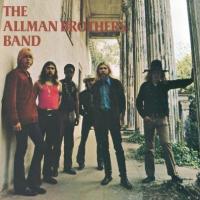 A song completed by the Allman Brothers Band in 1969 and released in their debut album. It is an original song written by Gregg Allman. It contains the emotional feelings of Gregg as he was writing it about an old girlfriend of his, bringing back memories of love, earning the love of the fans in return. 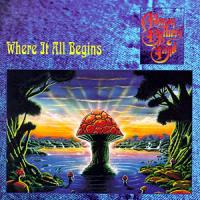 Not exclusively one of Gregg Allman songs but a product born from a collaboration between the band members it was released in 1994 in an album, Where It All Begins. A tale of the women’s beauty and love that comes out of it along with dangers, portrayed by the “devil’s sea”. 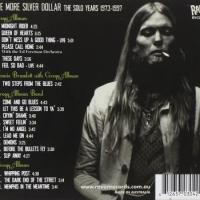 Allman Brothers songs date back a long way and this one is among their earliest creations. Gregg Allman told that he wasn’t struggling with it. Instead, it came to him in a matter of seconds. It has mythical charm, mystery and the blues feel to it, becoming a highlight of the album.