Seven full generations, 20 years and a fan base that could easily be formed into a country within top-5 most populated states. That’s what Pokemon has become since Blue, Red and Green games came out in 1996. Oh, and that’s another unique trait of Pokemon game series: every time at least two games are released. Each title contains its own Pokemon and to get them all you would have to exchange the monsters with other people, called trainers. Pokemon series is the second most profitable game franchise ever with a total revenue of $60 billion. Breathtaking, right? So what is the best Pokemon game? Let’s find out with the help of this list, which was created specifically for this purpose.

Pokemon never gets old. It is still a great fun to play the titles of the first generations with the old monsters that have been there since the start. Despite a pretty simple mission to gather all the pocket monsters it never really gets boring. You get to fight against other trainers using your monsters, each with its own powers, fortitude ratings and many more stats that dictate the game mechanics and how should you exploit your Pokemon’s strengths and avoid exposing its weaknesses to your opponent. With the success of almost every game of the series choosing the best Pokemon game might prove to be a very difficult task. But we’re sure you’ll manage.

Feel free to express your preferences by commenting the titles listed below. More importantly, vote for one that you love playing and still wouldn’t mind to spend some hours in front of the screen. Which is your best Pokemon game? Let us know! 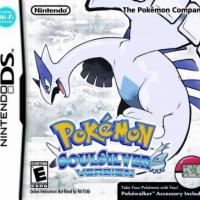 What is the best Pokemon game? Millions of gamers will answer that SoulSilver is. Being released in 2009 alongside with HeartGold, it is a remake of the original Pokemon Silver game. It is set up in Johto and Kanto regions, introducing new Pokemon to the existing pack. It is also among the best-selling Pokemon games ever. 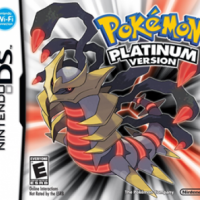 Being one of the best Pokemon games for many fans, it continues the tradition of the series and general RPG pattern of collecting all monsters and defeating other trainers. Player roams the island of Sinnoh and tackles the challenges thrown at him. More monsters, more features, and more fun come in the package. 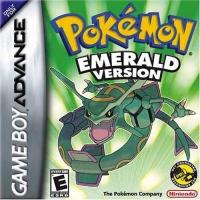 All Pokemon game rankings include Emerald fighting for top spot. An improved version of Sapphire and Ruby, it was a hit in sales and generated a fortune for Nintendo. Following the same route of training the Pokemon and challenging other trainers, it adds another twist by focusing on defeating two menacing criminal organizations. 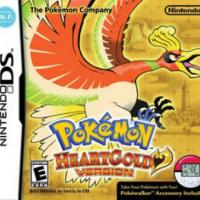 HeartGold often shares the title of the best Pokemon game with its twin brother SoulSilver. Includes exclusive Pokemon and brilliant yet simple storyline that makes you fight Team Rocket while collecting all the monsters. It is a new breath in older Pokemon Gold enhancing its visuals and mechanic, selling millions of copies. 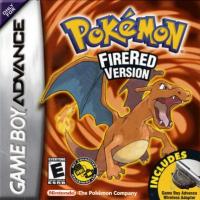 As the author of these GBA Roms state, Fire Red is a sequel to the popular game. Many locations are changed, several gyms were deleted. Viridian Forest has become a mine, and instead of Mahogany Town, there is an deserted territory because of continuous floods. 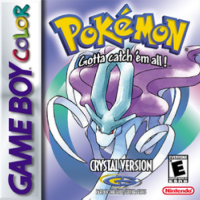 Called the best Pokemon game by some for its innovations, Crystal is the continuation of Gold and Silver games. Perfectly replicating the basic gameplay and adding new Pokemon, it adds animation for each type of the monster, allows to pick a gender for the protagonist and introduces a bunch of new subplots. 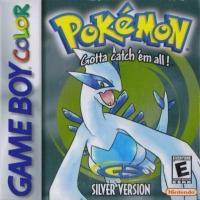 A 1999 partner of Gold, it stays on top of Pokemon game rankings even today. Iconic monsters, a customizable protagonist, and fun locations to roam are particular highlights of the game. The game was a commercial success, selling more than 23 million copies with the Gold version becoming one of the better games of the franchise. 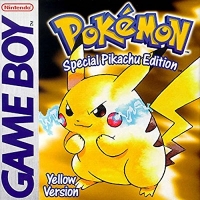 A best Pokemon game where Pikachu is the reason for creating a special edition of the game. 151 Pokemon species on Kanto, affiliations to anime series and Pika as the starting Pokemon. Huge demand caused shortage of copies and made the game one of the most successful Nintendo games ever. 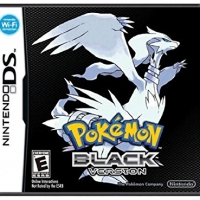 One of the more recent titles that add up to discussion about what is the best Pokemon game. It was released in 2010 in Japan, introducing 156 new Pokemon combined with the White version. A comprehensive plot, new gameplay features, and the Unova region made the game look distinct and receive positive response from critics and public. 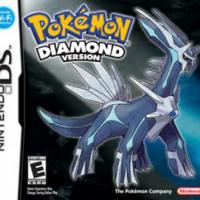 Representing fourth generation it quickly challenged the top positions of the best Pokemon games, causing more discussions among the fans. It adds gameplay through Internet connection, changes some battle mechanics and adds a lot of new Pokemon. Engaging gameplay and multiplayer seal the deal, making yet another Pokemon game profitable for Nintendo.