We all love spending some time with the Super Smash Bros characters, don’t we? The franchise itself has a long history, appearing in 1999 in the production of Nintendo. Given the popularity and the skills these Japanese guys possessed back in the day, the game was a major hit. It was a perfect match for those who love a good fighting game and yet feels a bit unsettled while playing Mortal Kombat. And there is no better way for introducing the kids to the genre of fighting simulators while playing with Smash Bros characters, including Pikachu, Samus Aran, Mario and many others. We have decided to help the community pick their best Smash Bros character and this RankTopTen list is dedicated specifically to it.

The franchise has grown massively, resulting in a number of games with top-notch characters from other games, cartoons, and comic books. It became an ultimate collection of all-time favorite heroes fighting each other. Fair to say that there was no ultimate balance between the fighters and it was only a matter of time before fans started picking the best heroes in their opinion. Things like Brawl tier list became a hot topic of discussion on the internet, ranking the Super Smash Bros Brawl characters from the weakest to the strongest. We want to unite all of the games and let you decide which hero from all of the games deserves to be on top of the whole roster.

Find your best Super Smash Bros character, leave a vote and see that it gets up our list! Read other people’s comments and say your own thoughts on the matter! Decide the true champion of this Nintendo gaming franchise. 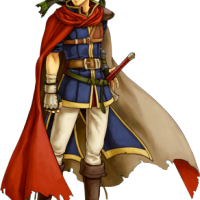 Ike one of the cool super smash bros characters. Most of the Fire Emblem characters have gotten lucky, with their movesets making it to Smash Recharged in tact. Ike is no exception, keeping his moveset from the previous games. 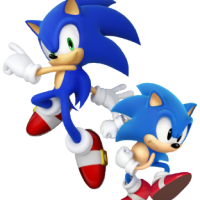 Sonic the Hedgehog remains as speedy as ever, still being the fastest in the smash bros characters. 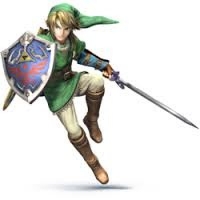 The holder of the Triforce of Courage. He is a seasoned veteran with 4 Smash games under his belt. He is a projectile character with a "Shoot first, no questions asked" mentality. Super smash bros brawl characters cool, but Link its perfect. 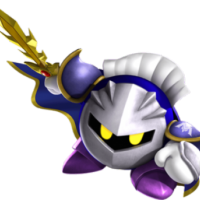 Meta Knight is back for more Smash, and has some moves put into his moveset inspired by both Project M and his other appearances in Kirby games. One oft the most popular super smash bros characters. 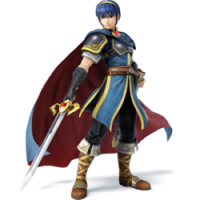 Marth is another of the few smash bros characters that came to Recharged with his moveset unscathed. 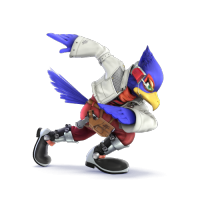 Super smash bros brawl characters Falco. His is simply an updated special moveset for falco Falco all of falco's special moves are replaced including his final smash except his reflector stay the same Falco Moveset: B: Blaster ~ Falco’s blaster differs a little from his previous outing. Falco is now able to rotate his blaster in all directions, also his blaster lasers bounce off platforms and walls. B>: Jump Sprint ~ Falco leans back and charges directly forward in the direction the player is facing, this attack will do no damage however unless the player presses the A button when nearing an opponent, if executed correctly Falco will begin to jump over the opponent but will send a hard, fast kick into the head of his opponent, this can also be used as a meteor smash. B^: Falco Flight ~ Falco raises his wings and launches himself upwards using them, he also points his head upwards to use his beak to hit any opponents in his way. Has gliding capabilities. Final Smash: Arwing ~ Falco crouches down and puts a hand/wing (whatever) onto his communication headset. He jumps up into the air and comes back down in an Arwing. The player is then free to move the Arwing around pressing the A button to shoot a laser and the B button to drop a smart bomb. 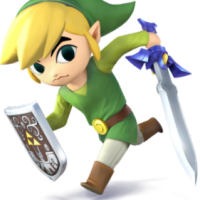 Super smash bros brawl characters very cool. Toon Link, a different incarnation of the legendary Hero of Hyrule, is best known for his role in 'The Wind Waker'. Previously a clone character of the original Link, Toon Link now has a moveset better accustomed to his character. I know a lot of gamers don't really like that Lucario replaced Mewtwo in Brawl, but I still kind of like Lucario. I still like Mewtwo better though. But do not forget about others smash bros characters. 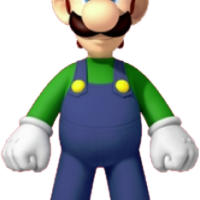 Ahhh Luigi one of the best super smash bros character. The king of second bananas, the comical poster-boy of Smash Bros. series, has returned. Though he is Mario's bro., many people don't like him. Well, I depends on you. Either you love him or hate him, just, (as said by Snake in Super Smash Bros. Brawl) show him some respect. Okay... 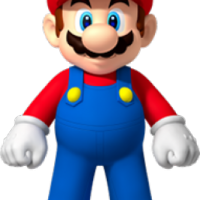 Super smash bros characters very interesting, but Mario king this game. Mario is a prominent character in Nintendo games and is the long-running eponymous hero in the extensive Mario series of video games. He is widely known as Nintendo's mascot, and is the most well-known video game character in the world, being in over 200+ video games. Due to his popularity, he has earned the nickname of "Mr. Video Game". He is primarily voiced by Charles Martinet.

insane Hes so good and combos are crazy 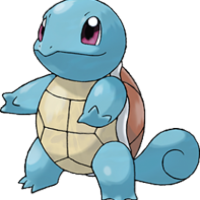 Squirtle is a small, light-blue Pokémon with an appearance similar to that of a turtle. With its aerodynamic shape and grooved surface, Squirtle's shell helps it cut through the water very quickly. It also offers protection in battle. Like turtles, Squirtle has a shell that covers its body with holes that allow its limbs, tail, and head to be exposed. Unlike a turtle, Squirtle is ordinarily bipedal.