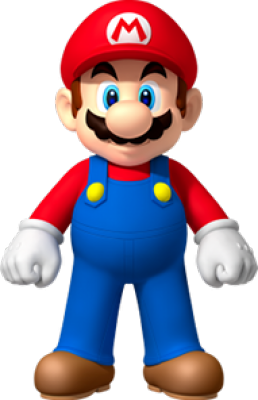 Super smash bros characters very interesting, but Mario king this game. Mario is a prominent character in Nintendo games and is the long-running eponymous hero in the extensive Mario series of video games. He is widely known as Nintendo's mascot, and is the most well-known video game character in the world, being in over 200+ video games. Due to his popularity, he has earned the nickname of "Mr. Video Game". He is primarily voiced by Charles Martinet.