The Mandela Effect refers to a phenomenon in which a large number of people share false memories of past events, referred to as confabulation in psychiatry. Some have speculated that the memories are caused by parallel universes spilling into our own, while others explain the phenomenon as a failure of collective memory. 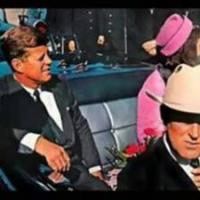 This point leads to a lot of debate. There are a lot of people who remember the car being a 4 seater when JFK was assassinated, they also remember this being true on the zapruder film as well in the Oliver Stone film – but now all has changed and the car is a 6 in all footage and film. Seems to be the one element that has not changed and that is if you go on the JFK tour in Dallas, TX and there you will see a replica car that JFK was in on that fateful day and this vehicle has 4 seats. 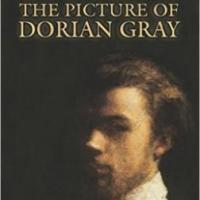 The picture of Dorian Gray

This classic written by Oscar Wilde is known by many for having to study this book in high school or others who have seen the old black and white movie. Where the Mandela effect comes into play for many is that there are a lot of people who swear the title was always “The Portrait of Dorian Gray”, some of these being avid Oscar Wilde fans who just can not believe that the name has changed from portrait to picture. 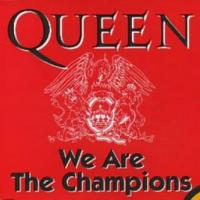 We are the Champions ( Mandela Effects )

Look up the “live version” of the song. It is STILL THE SAME. He says of the world at the end. 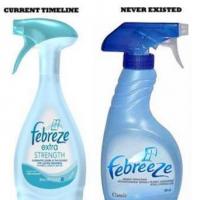 This seems to be the latest Mandela effect that has got people talking. So many people remember Febreze being spelt as “Febreeze”. 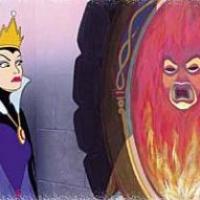 The topic of Snow White and “mirror, mirror” keeps resurfacing. “Mirror, mirror” is what most people remember the Queen saying in the 1937 Disney movie, Snow White and the Seven Dwarfs. If you look at clips from that 1937 movie the queen says “Magic mirror on the wall”. Now was this always the case? Is this a Mandela effect?

There are a large variety of logo’s that people say have changed and are part of the Mandela Effect. I could write a whole list of the logo’s themselves (I might just do that), but here I will mention some of the more popular ones. Chevron (red and blue changed places), VW (there is now a space in the center), Chick-fil-a (used to be chic-fil-a), Jif peanut butter (used to be called Jiffy), KitKat (used to be Kit-Kat) and there are many other logo’s that a lot of people believe have changed, not by the companies but by the Mandela effect. 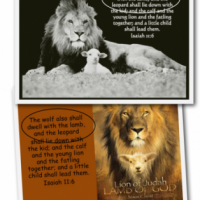 ere are quite a lot of examples where people believe that certain verses or words have been changed in the bible. One talking point is that the word Easter has replaced “Passover” in all printed copies of the King James Version of the Bible, an example can be seen in Acts 12:4. Another verse that has been talked about is Isaiah 11:6 where a wolf is mentioned but many remember this as being a lion. 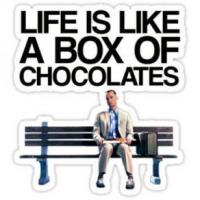 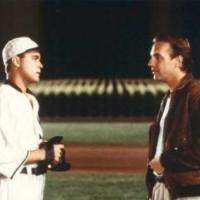 It seems like if you ask most people what Kevin Costner’s character said in the movie “Field of Dreams” they say “Build it and they will come”, but now if you watch the movie or clips thereof he says “Build it and he will come”. 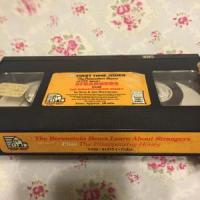 Most people have fond memories of the Berenstain Bears books. However a lot of people also remember that the name Berenstain having an E instead of an A (Berenstein). A person on the social media site ‘Reddit’ posted a pic of an old VHS tape she found and the top label has the wording “Berenstein Bears” on it.