ASSASSIN'S CREED ORIGINS from Most Anticipated Games of 2017 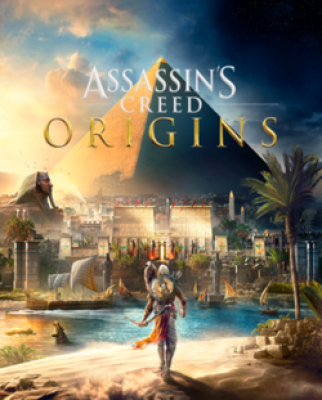 Assassin's Creed Origins is an upcoming action-adventure video game developed by Ubisoft Montreal and published by Ubisoft. It is the tenth major installment in the Assassin's Creed series and the successor to 2015's Assassin's Creed Syndicate. It is set to be released worldwide on October 27, 2017 for Microsoft Windows, PlayStation 4 and Xbox One.