CALL OF DUTY: WWII from Most Anticipated Games of 2017 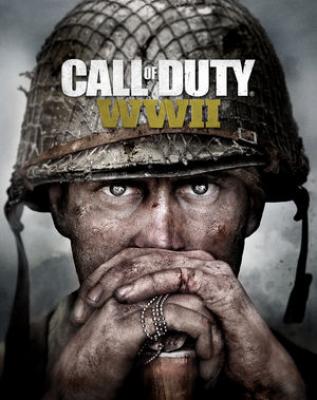 Call of Duty: WWII is an upcoming first-person shooter video game developed by Sledgehammer Games for the Xbox One, PlayStation 4 and Windows. Leaked concept art for the game was initially found in late March 2017, a month before the official reveal on April 26th, 2017. The game will be released on November 3rd, 2017. Call of Duty: WWII is the fourteenth game in the Call of Duty franchise and Sledgehammer Games' second to be developed in a three-year development cycle.