PRO EVOLUTION SOCCER 2018 from Most Anticipated Games of 2017 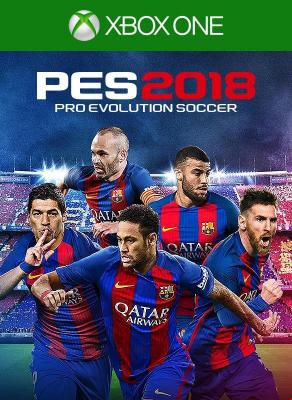 Every year, there's the ongoing debate about which football game is the best: EA's FIFA or Konami's Pro Evolution Soccer. And the truth is, they're both great in their own right -- FIFA traditionally has the better graphics, PES the better gameplay -- so no one would blame you for picking one over the other. This year, with Pro Evolution Soccer 2018, Konami says it has made its best football title in over a decade, and I'm happy to report that, at the very least, it is noticeably better than the 2017 version.