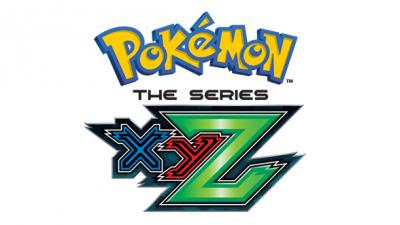 Pokemon hacks offer new features to the already existing game. It is based on FireRed and has an extensive list of features including better, mega evolution. It also contains 6 generations of Pokemon, 386 characters in total. New regions, new abilities and a bunch of awesome stuff included.