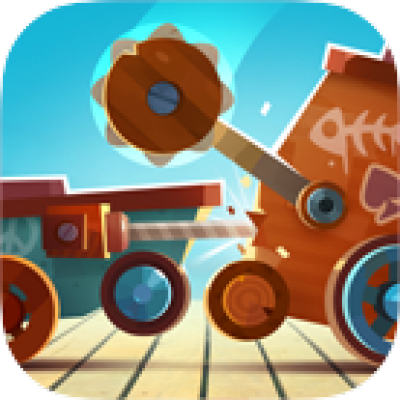 From the creators of the hit games Cut the Rope and King of Thieves, comes the most ingenious and stylish battle bot constructor! Build your own battle robot and unleash its power in this new PvP fighting game! Fight your way up from backyards to the World Championship. Win new parts and use them to design an unbeatable fighting robot. Make every opponent bite the dust!