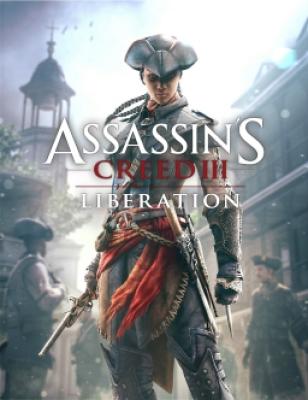 I never really knew that there are Assassin's creed games where females are the main character. Assassin's creed liberation has been for a long time now, het a lot haven't tried it. Ho w i wish it wis accessible with the playstation portable. I heard of your site so I decided to check it out today. I heard it has a very good optimized theme. . I was also wondering if you created it yourself. It looks good, and fast too. Nice article as well. ...