Let’s talk about rap for a moment and define what exactly it is. Not mentioning things that even our grannies know, of course. While hip-hop delivers a message about a brighter future to the audience and asking people to feel good and listen to the rhythm, rap is a bit deeper genre. It targets our everyday life, its ups and downs, problems of the system. Many popular rap songs tell us about parents and kids relationship, teens doing drugs and getting involved with gangs. This list is dedicated to the best rap songs of all time, performed by people we all know about.

It’s been 20 years since Tupac Shakur was killed but his music never lacked popularity. In 2010 his song “Dear Mama” was included in the National Recording Registry along with 24 other songs that will be preserved as the most influential products of music. By the way, this song is also included in our list of top rap songs, go check it out! Since 2Pac many more great artists came to light. Eminem, 50 Cent, Jay-Z and Lil’ Wayne are one of the biggest modern rap stars you can think of. They carry on with their activity and proudly continue spreading rap’s popularity with the masses.

Best rap songs gathered in one list are available for you to vote upon. We know you will probably recognize most of the names in the chart. This indicates how popular rap is and why such list is a necessity. Share your thoughts in the comment section and push the song that deserves to be the winner right up to the top. 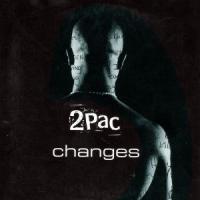 "Changes" is a hip hop song by Tupac Shakur featuring Talent. The song makes references to the war on drugs, the treatment of black people by the police, the perpetuation of poverty and its accompanying vicious-cycle value system in urban African American culture, and the difficulties of life in the ghetto. "Changes" remains one of Tupac's most notable and popular songs. 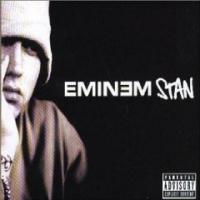 "Stan" is a song by American rapper Eminem featuring British singer Dido. It was released on December 9, 2000 as the third single from Eminem's third album The Marshall Mathers LP (2000). It peaked at number one in eleven countries, including the United Kingdom, Germany, Ireland and Australia. 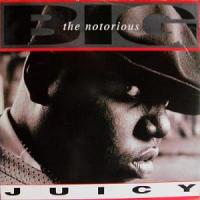 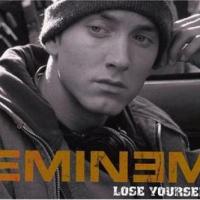 This song seems to be more like self-motivating music. Maybe, it is awesome for fighting as well but Lose Yourself is a type of songs about fighting everyday life and problems. It says you “go, this opportunity comes once in a lifetime” and forces you do your best every day. 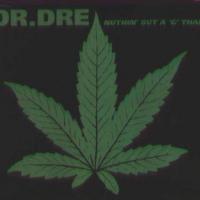 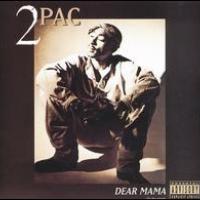 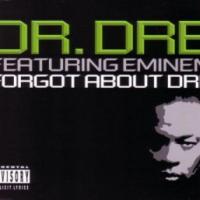 "Forgot About Dre" is a Grammy Award-winning single from rapper Dr. Dre's 2001, featuring vocals from rapper Eminem. The track reached No. 25 on the Billboard Hot 100, No. 14 on the U.S. R&B chart, No. 32 on the U.S. Pop chart, and No.on the U.S. Pop chart, and No. 7 on the UK Singles Chart. Released as the album's second single on January 29, 2000, like "Still D.R.E.", the song addresses Dre's critics in a defiant manner, as Dre announces his return to the hip-hop scene and reminds listeners of his significant influence on the genre. 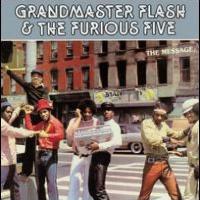 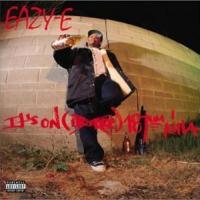 "Real Mutha******' G's" is a 1993 song by West Coast rapper Eazy-E from his EP It's On (Dr. Dre) 187um Killa. It is a diss track directed at former N.W.A bandmate Dr. Dre and his protégé Snoop Doggy Dogg. "Real Muthaphuckkin G's" peaked at No. 42 on the U.S. Billboard Hot 100 chart and became Eazy-E's highest charting single as a solo artist. 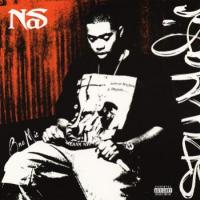