The household name “Microsoft” is the king of all the IT companies in the world. Since 1975, none of the competitors have been able to overshadow the innovation and popularity of this IT giant. In financial terms Microsoft has been able to exhibit a fabulous performance with annual turnover touching $72.1 Billion hallmark last year. Headquartered in Redmond Washington, Microsoft has been dominating the Desktop OS and Office Productivity market for several decades. Today the flagship product “Microsoft Windows” is most widely used operating system and “Microsoft Office” is the most used Enterprise Solution available in the market today. That’s not all Microsoft is catering mobile, home computer and enterprise software market pretty well. It owns Hotmail (the largest email service) and Windows Phone 8 the upcoming sensation in Mobile OS market which reflects it would be a big surprise to see Microsoft drop down its position in upcoming years. Currently the analysts estimate market value to be $273.5 Billion which is quite huge.

Amadeus IT Holdings is a Spain based software development company that offers IT solutions to tourism and travel industry. Since it’s a booming field this company has been able to receive a healthy response from airlines and travel providers. The claimed revenue last year remained $3.5 Billion with $0.9 Billion monthly profits. 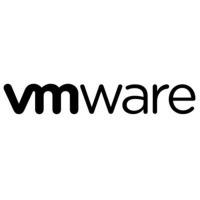 Founded in 1998, VMware is headquartered in Palo Alto California. The main verticals of this company include offering virtualization solutions (i.e from data centers to desktop devices) and solving complex It problems. Financially the claimed revenue for last reported year was $3.8 Billion with $0.7 Billion profits. he clients are mostly small and medium sized enterprises but courtesy innovation, this company has been able to pop up within the top 8 software companies

Based in Mountain View California, Intuit Inc. has been catering small and medium sized enterprises through offering business and financial management solutions. The innovative flagship products such as QuickBooks, Quicken and TurboTax help companies discharge their fiduciary duties effectively. QuickBooks is one of the most well renowned bookkeeping software throughout the world. The company’s performance in financial terms is commendable with annual reported revenue of $4.1 Billion and $0.7 Billion net profits. 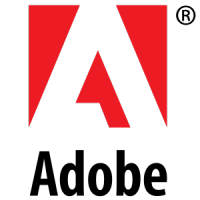 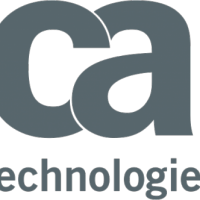 ca_technologies Headquartered in New York, CA Technologies is an innovative IT firm that crossed annual turnover of $4.8 Billion with $0.9 Billion net profits last reported figures. Being the largest independent software house in America, CA Technologies mostly develops and market IT management software in addition to storage and database systems. 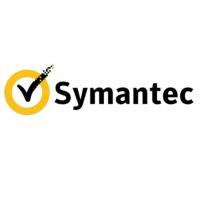 symantec Symantec has differentiated itself from its counterparts by developing computer security infrastructure solutions that are vital for the protection of sensitive data stored in a computer. We mostly know Symantec for its popular product Symantec Norton Antivirus. Last year the company reported revenue of $6.7 Billion and the estimated market value remains $13.3 Billion. 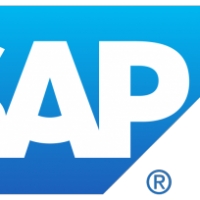 A majority of us realize how important it is to keep our data secure online especially the sensitive information exchanged during the course online transactions and payment processing. The Israel based startup Check Point Software Technologies Limited has been in business successfully providing latest technology for protection of transactions and communications over internet. The main products include Firewalls and network security devices. The good financial performance was showcased last year with $1.2 Billion reported revenue and $0.5 Billion profits. Despite the alarming levels of piracy, the loss of revenue has no major impact on the annual income of these IT giants. The list is based on the reported revenue. Let’s see which companies outperform others to get featured in the list