Call of Duty: Ghosts from Best Xbox One Games 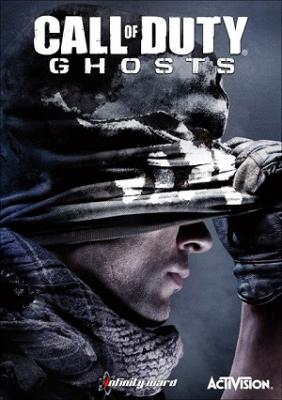 Just like all Call of Duty games, Ghosts became another commercial success of an established franchise. It was praised for multiplayer innovations and criticized for lack of single-player improvements and a bad ending in particular. The game sold over 19 million copies but was not able to surpass the sales of Call of Duty: Black Ops 2.