A simulation video game describes a diverse super-category of video games, generally designed to closely simulate real world activities. A simulation game attempts to copy various activities from real life in the form of a game for various purposes such as training, analysis, or prediction. Usually there are no strictly defined goals in the game, with players instead allowed to freely control a character. Well-known examples are war games, business games, and role play simulation. 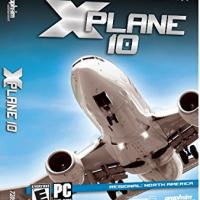 X-Plane 10 Global is the latest version of a simulator that has been in development continuously for almost 20 years. This latest version of X-Plane 10 brings numerous improvements and enhancements for PC, Mac and Linux virtual pilots, unleashing the power of modern systems with its 64 bit processing and multi-core support. 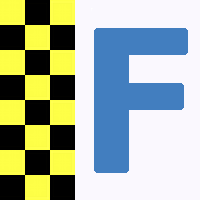 FlightGear Flight Simulator (often shortened to FlightGear or FGFS) is a free, open source multi-platform flight simulator developed by the FlightGear project since 1997 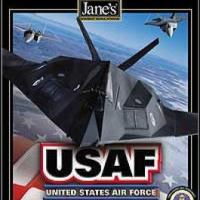 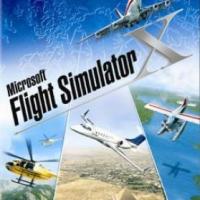 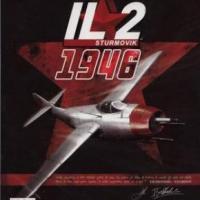 IL-2 Sturmovik: 1946 (also called IL-2: 1946) is a 2006 compilation release of the Combat flight simulation game IL-2 Sturmovik. Created by a Russian games developer 1C:Maddox Games and published by Ubisoft. IL-2 Sturmovik: 1946 takes place during World War II. Although technically an expansion of IL-2 Sturmovik, it comes with all of the updates and expansions of the base game before it, up to version 4.07. 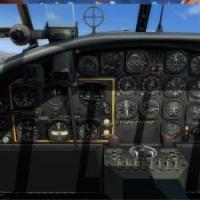 Prepar3D furthers the development of Microsoft® ESP™ while maintaining compatibility with Microsoft Flight Simulator X, allowing many thousands of add-ons to be used within Prepar3D. 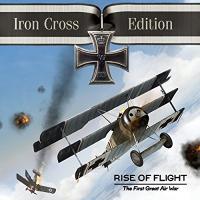 Rise of Flight: The First Great Air War is a World War I combat flight simulation video game developed by 777 Studios and released on May 7, 2009. Rise of Flight premiered at Games Convention 2008 in Leipzig, and at CIS Igromir 2008. 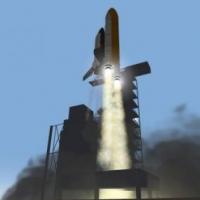 Orbiter is a freeware space flight simulator program developed to simulate spaceflight using realistic Newtonian physics. The simulator was first released on 27 November 2000; the latest edition, labeled "Orbiter 2016", was released on 30 August 2016, the first new version of the simulator since 2010. 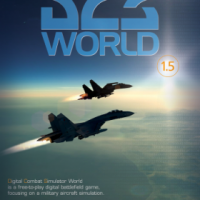 Digital Combat Simulator World (DCS World 1.5) is a free to play combat flight simulator developed by Eagle Dynamics (ED). It includes a free Sukhoi Su-25T attack aircraft and TF-51D Mustang, and is extensible through additional DCS modules as well as user-made add-ons and mods. While the Su-25T and TF-51D are free, modules produced by third parties and Eagle Dynamics are usually only available with a payment. 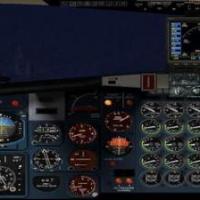 Flight Simulator 2004 (9.0): A Century of Flight, also known as FS9 or FS2004, was shipped with several historical aircraft such as the Wright Flyer, Ford Tri-Motor, and the Douglas DC-3 to commemorate the 100th anniversary of the Wright Brothers' first flight. The program included an improved weather engine, that provided true three-dimensional clouds and true localized weather conditions for the first time.