Worst Wrestlers of all Time

Wrestling, a show adored by generations. What can outmatch the popularity of this huge entertainment industry product, known by WWE? Game of Thrones doesn’t count. Millions of fans around the world, huge business and even bigger money that swirls around this fine mix of athleticism and somewhat theatrical performance.

Huge merchandise sales, video games, and movies included. It is easy to fall in love with this industry, especially with a big roster of professional wrestlers, which have their own unique moves, theme music, behavior patterns, and style. Just think about Big Show or a former legend Rey Mysterio Jr. These guys are the highlights of what you can call a modern wrestling along with The Rock, “Stone Cold” Steve Austin and Shawn Michaels. But this list is not about skills, legends, and admiration.

This is about the worst wrestlers of all time. Those guys, who are absolutely disgusting on the ring and beyond it, who's fighting abilities are always questionable and generally wrestlers that are total jerks. Hornswoggle, Santino Marella, maybe even John Cena? Yes, please! WWE roster is constantly changing, adding new people, some nice, others not so much and we’re sure that you have accumulated some negative thoughts about one of those performers. Go ahead and sort that list of the worst wrestlers according to your personal preferences. Seen someone on the list that you don’t like? Smash that button and ask your friends to do the same to make that wrestler go top of our miserable representatives of the industry pick. 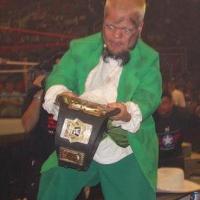 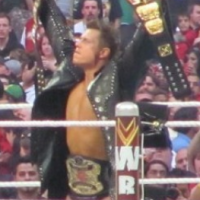 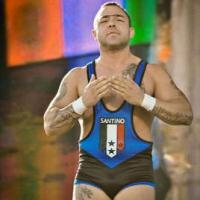 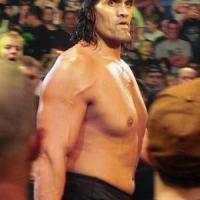 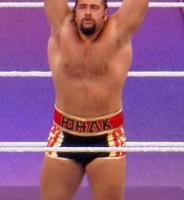 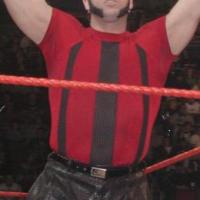 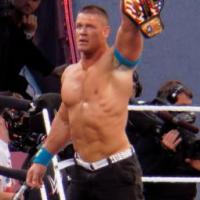 John Felix Anthony Cena Jr. (/ˈsiːnə/; born April 23, 1977) is an American professional wrestler, rapper, actor, and reality television show host. He is signed to WWE, where he performs on the SmackDown brand. Cena started his professional wrestling career in 1999 with Ultimate Pro Wrestling (UPW) and won the UPW Heavyweight Championship the following year. 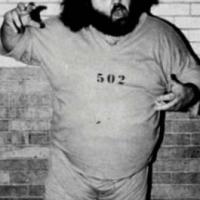 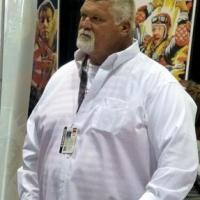 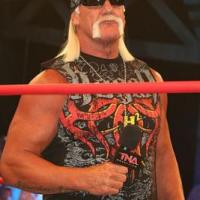 Terry Gene Bollea (born August 11, 1953), better known by his ring name Hulk Hogan, is an American semi-retired professional wrestler, actor, television personality, entrepreneur and rock bassist. Hogan is regarded by many as the greatest professional wrestler of all time; according to IGN, he is "the most recognized wrestling star worldwide and the most popular wrestler of the 1980s".